A Brief History of the Building (more to come)
According to the deed, Schwartz's Point was built in 1875, but it may have been built earlier.  Originally, it was a regular flat-iron sitting at its 5-way intersection.  About 40 years later, the Schwartz Brothers bought it to house their dentist's office and made changes to both the exterior and interior of the building, including the clock and the cobblestones, which were re-purposed after serving as the street from Liberty Street, giving the Point its present charm.
Picture Gallery 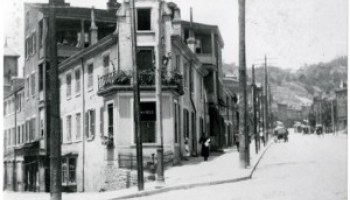 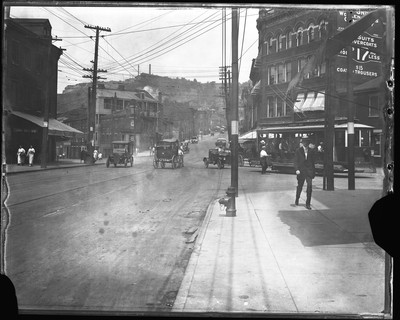 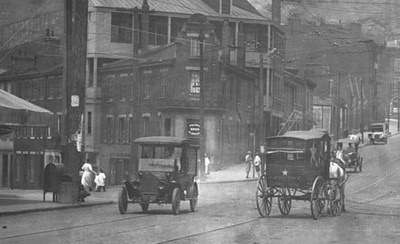 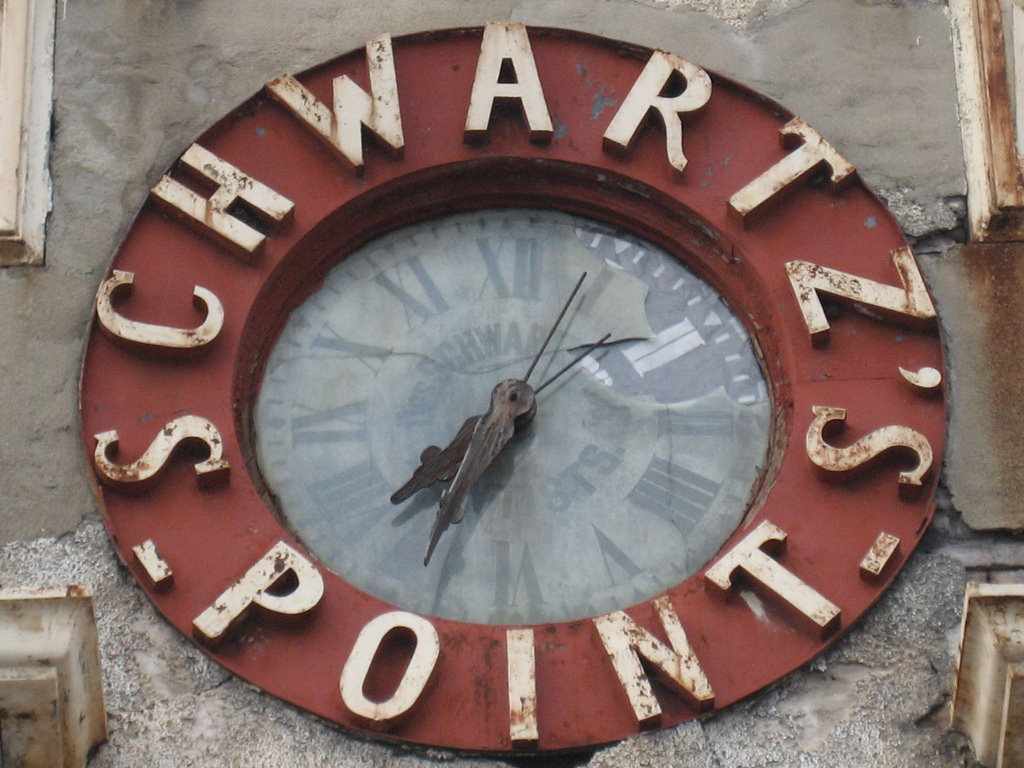 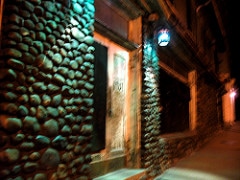 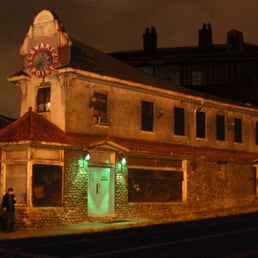 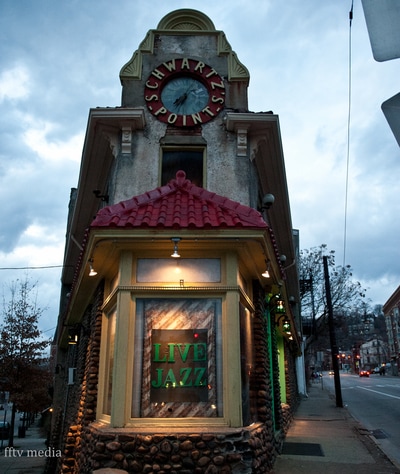